All I Did Not See: Daunte Wright

In Junior High my church youth group took a trip to the Brooklyn Center Community Center. At that time, it was the coolest pool around. They had multiple waterslides and a huge area for swimming, with big windows you could see from the nearby highway.  At that time, Brooklyn Center was more than 70 percent white, a blip on the map between Brooklyn Park, where my mom taught school and I went to the dentist and the pediatrician, and the state's largest city, Minneapolis. Time and places and demographics shift over the years in America, and with them our cultural consciousness shifts. My dad told me that when he was growing up, North Minneapolis was where all the "rich people" lived, while his dad returned from World War II, and his parents got a little house in the suburbs. When I was growing up, the New York Times  called North Minneapolis " Murderapolis ," which may as well have been code for saying "where the Black people lived" in this majority White
47 comments
Read more 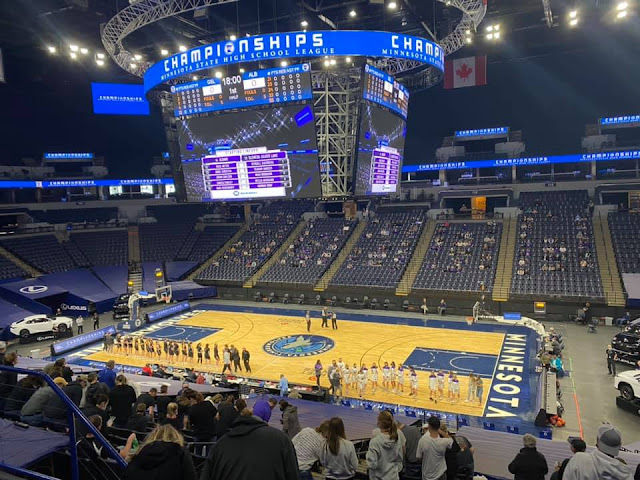 The Winning in the Losing 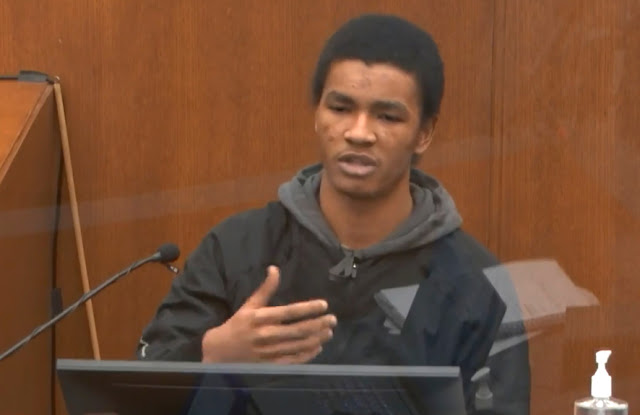 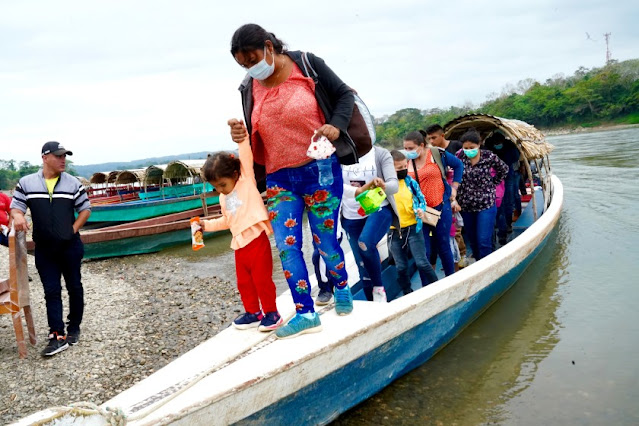 Land of Death and Hope 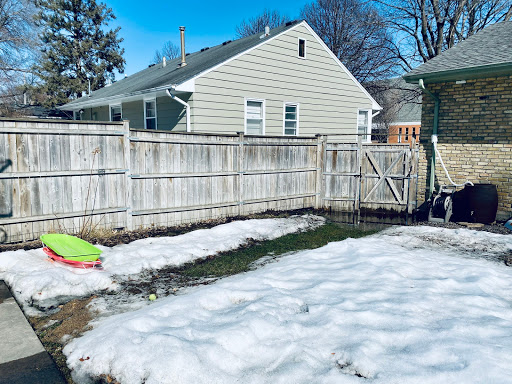 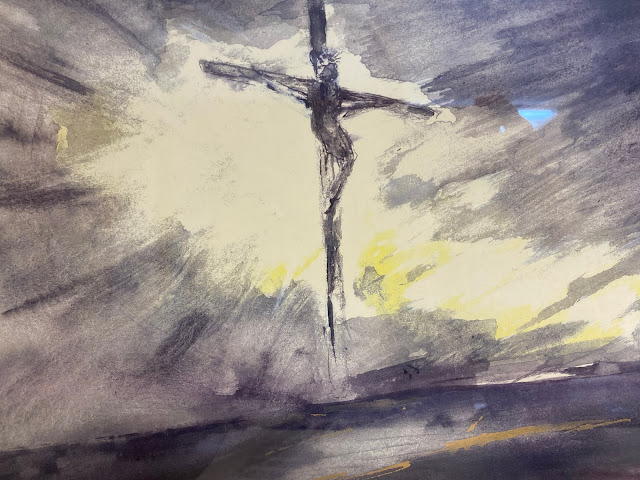 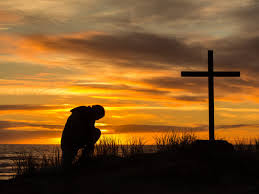 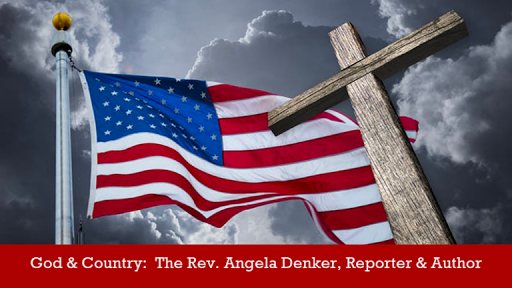 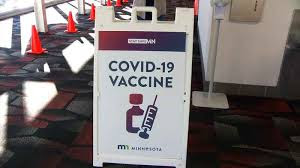 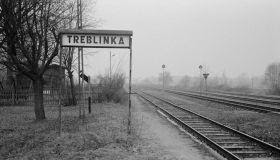 A Small Station of Treblinka: For Holocaust Remembrance Day 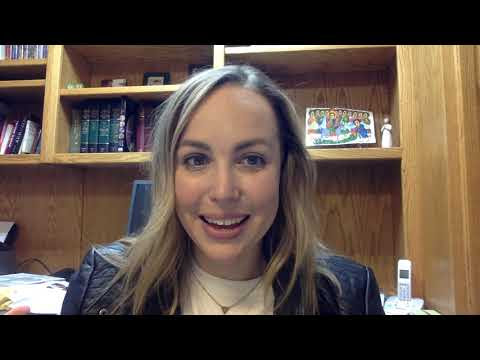 A Psalm and Prayer for Inauguration 2021