My Night in the Combine

One of the greatest gifts of my time as a reporter and a pastor has been the opportunities to be invited into someone else's world.

As a hockey reporter, I learned what it felt like to ride a minor-league hockey bus through the hills of Pennsylvania, and be called up in the middle of the night to the NHL.

I learned how it felt to go from a tiny Florida farm town, living in poverty, to being an NFL All-Star and Super Bowl running back.

As an intern pastor in Las Vegas, I got to go behind the scenes of Phantom of the Opera on the Las Vegas Strip, and learn how the special effects got done on one of Vegas' most popular shows.

I walked along the shore of the Pacific as a Pastor in Orange County, and heard family tales about the orange groves.

I shoveled out several feet of snow in Chicago, and walked down Michigan Avenue past skyscrapers at the center of commerce and industry in America's third-largest city, witnessing the racial dividing line of North Side and South Side, and the myriad diverse neighborhoods in between.

And tonight -- as a pastor in rural southwestern Minnesota -- I got a firsthand glimpse into life on the farm, being invited to ride in a combine.

The gift of inviting someone to see a glimpse of your life is a gift we should more often give to one another, and it also reminds me the power of stepping out of your own everyday life to experience walking through life in someone else's shoes -- or someone else's fields.

I won't claim to understand what life is like as a farmer after just one night in the combine. After all, I left after just a short amount of time -- and these families will be working far into the night. Steph, a church member who invited me along to experience life on the farm, told me that her little boys used to curl up on the floor in the front of the combine and go to sleep. She said it was tough on school nights; tough to balance the responsibilities of life on the farm with schoolwork and Cub Scouts and sports and both parents' day jobs, which they keep to supplant their farm income and also be able to access health insurance. Steph's husband, Dean, starts his day early on the farm, then begins delivering mail early in the morning, finishing up in the afternoon to get back to work on the farm.

When I asked Pete, their family friend and farming colleague who was driving the combine, how much the combine could cost, he said a brand-new one could cost around $700,000. That's part of the reason the families have decided to join forces and farm together, across multiple generations. In order to survive as a family farm today, the up-front costs are huge - and profits are slim because of the massive costs for land, planting, and equipment. That's part of the reason small family farmers have been pushed out and have struggled to survive in recent decades.

I didn't learn everything -- probably barely learned anything about farming in just one night. But I did learn and was reminded of the faith that farmers have to have each and every year, putting out huge sums of money sometimes for renting land or sharing costs of equipment and planting -- only to put themselves at the mercy of weather and global economics to hopefully make some money at harvest time each year.

Steph told me that while she and Dean didn't initially plan on being farmers, it soon became important to them to build a legacy for future generations of their family, especially after Dean's grandpa died. Their kids were learning early on the importance of working hard, sometimes for a benefit that was far off in the future, sometimes a benefit that maybe mom and dad wouldn't even fully get to see.

The benefit they did share, that I got to experience just a bit, was a shared dependence and cooperation and trust in one another.

As I think about America, and as I think about Christians in America in such a polarized time politically, I think we could all benefit from stepping into the world of the farm at harvest time this season, of learning how we must depend on one another, and inviting each other into one another's world -- even when it seems scary or unfamiliar or unpredictable, and the rewards aren't guaranteed.

As Christians, God promises us that no matter what it looks like in the present moment, that the Lord of the Harvest is supplying workers and laborers for the fields -- and that our labor will not be in vain. This promise gives me hope and strength in the current moment, and it reminds me that I never labor alone.

A special thanks to Loncorich Family Farms for sharing their harvest season with me. 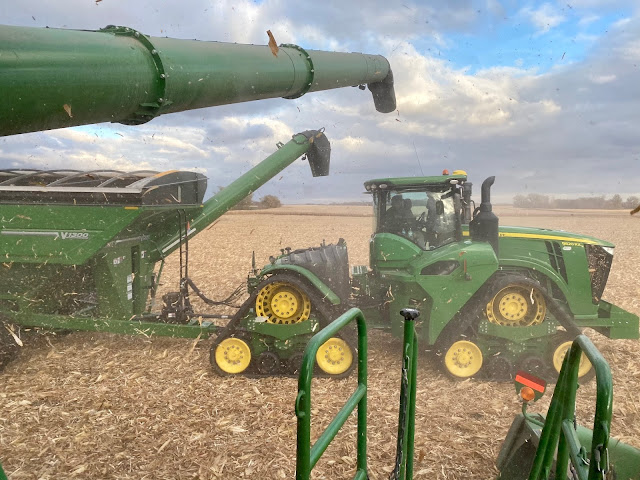 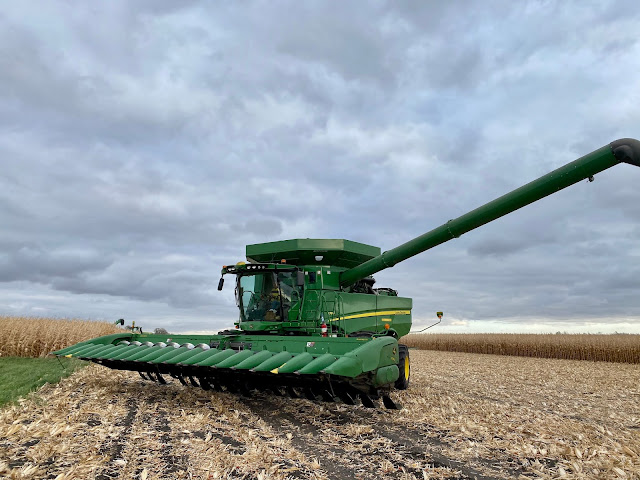 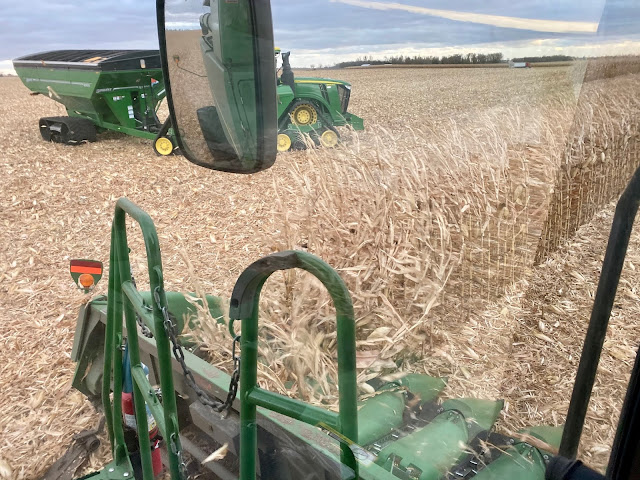 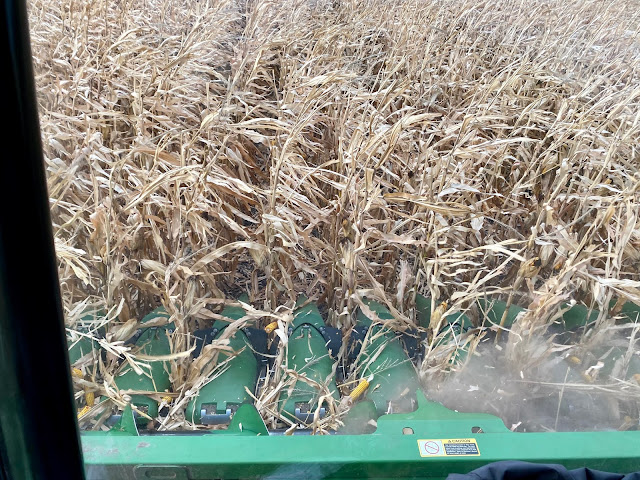 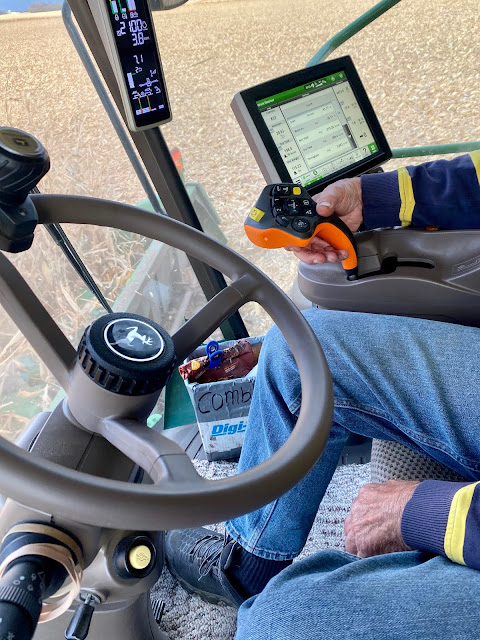 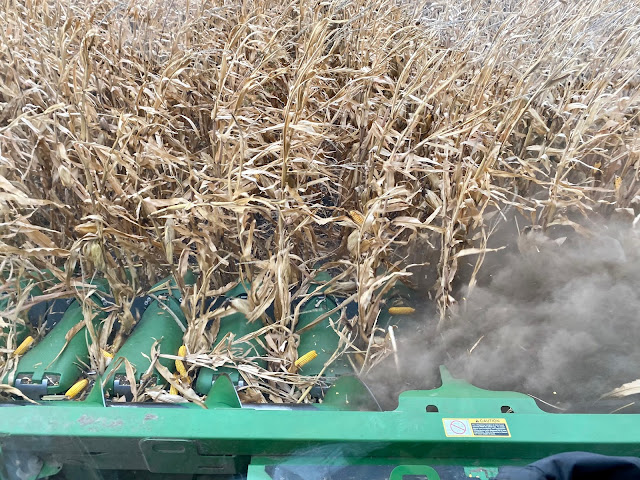 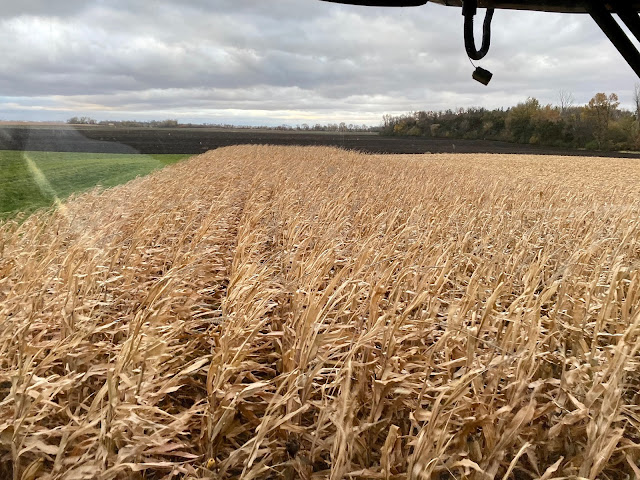 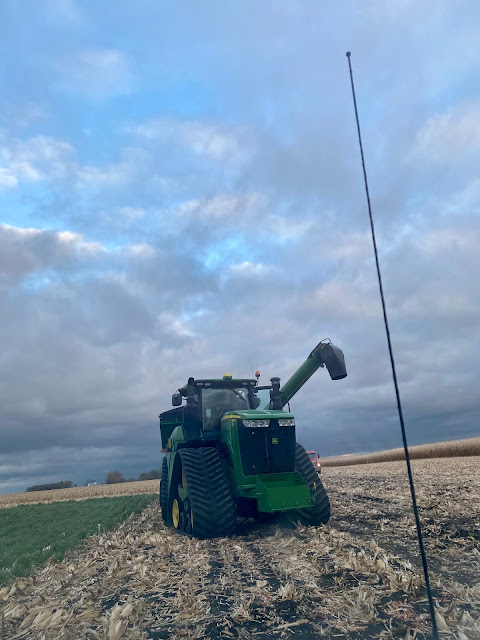 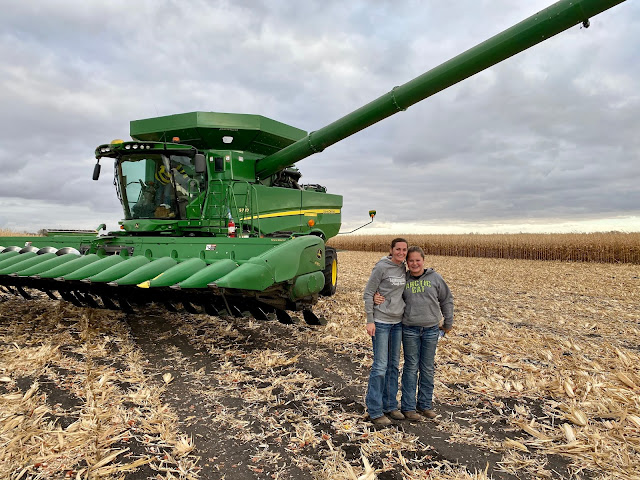 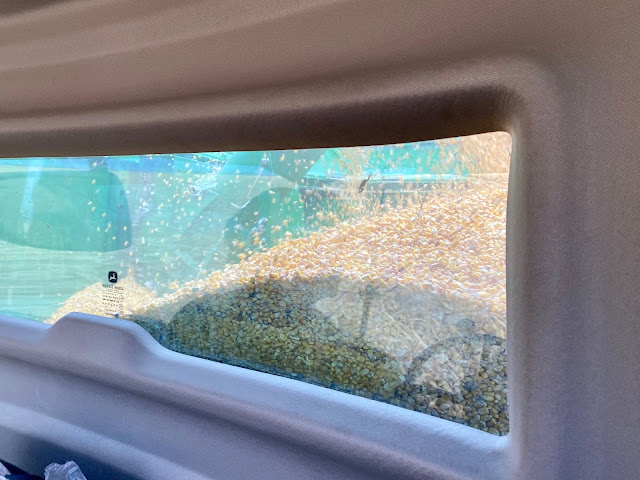 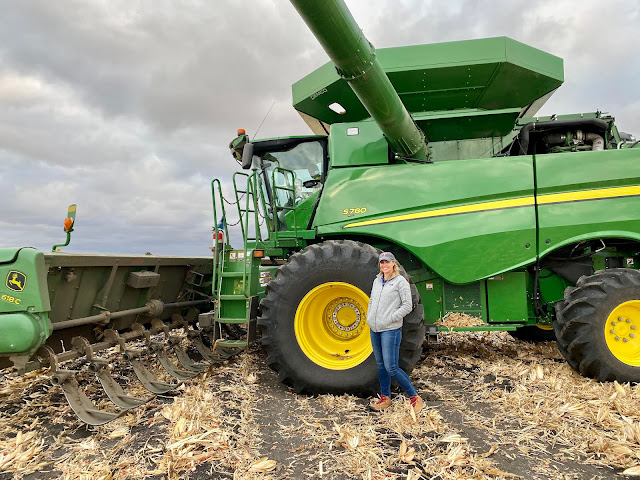 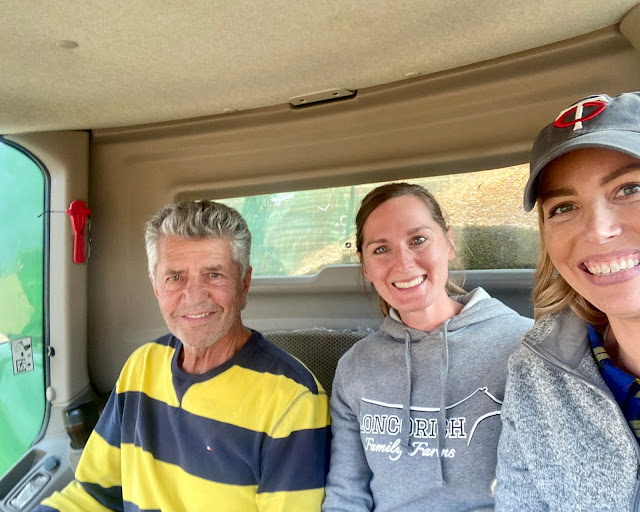 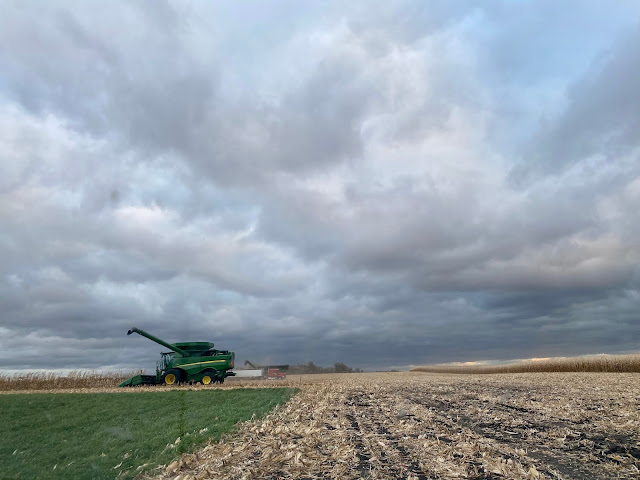 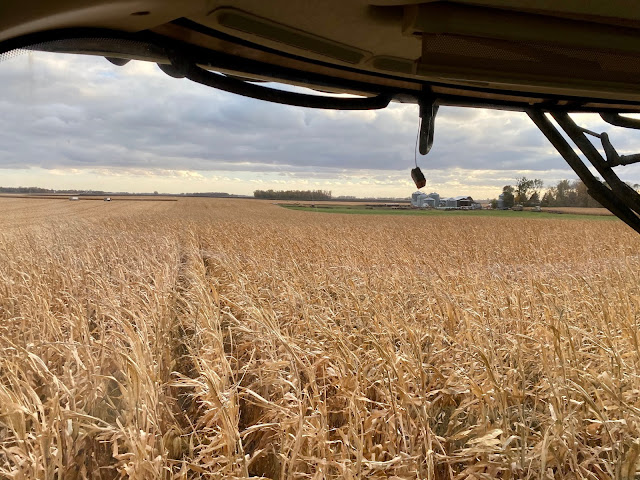 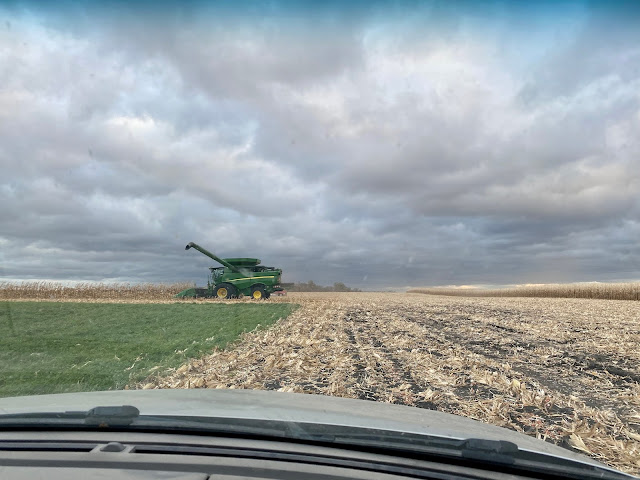 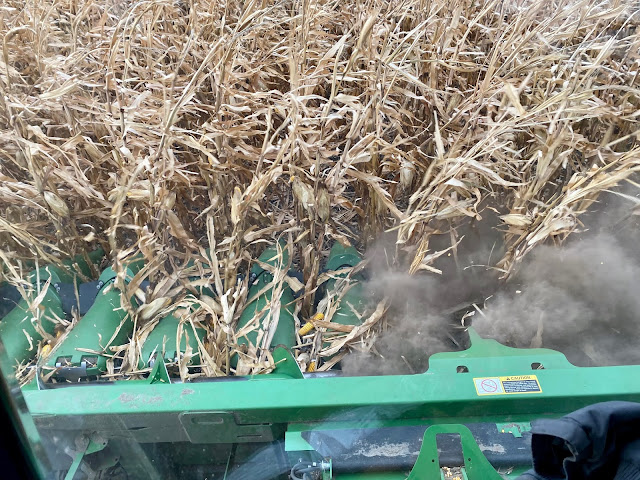 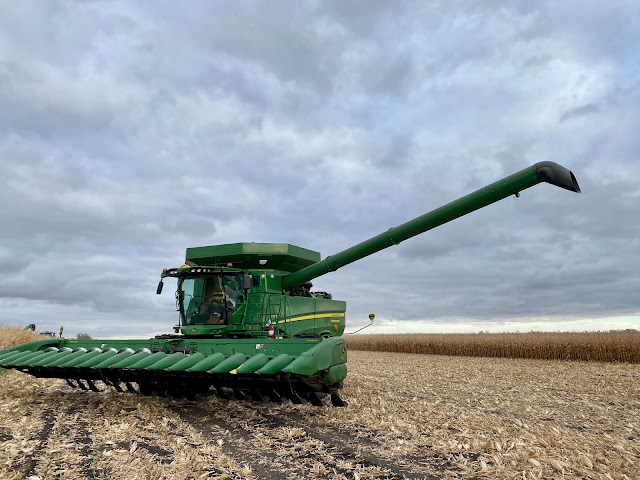 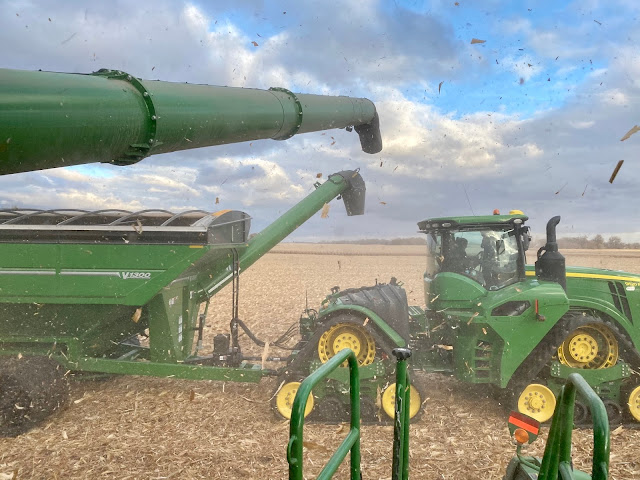 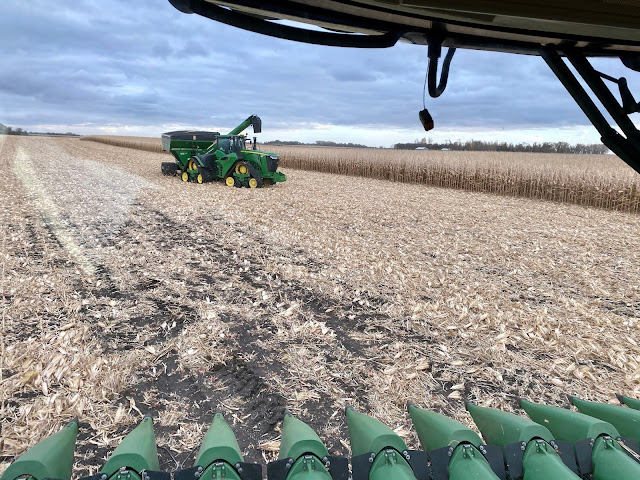 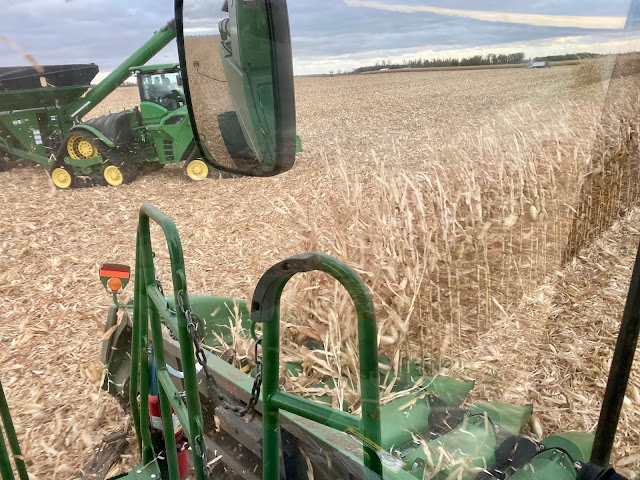 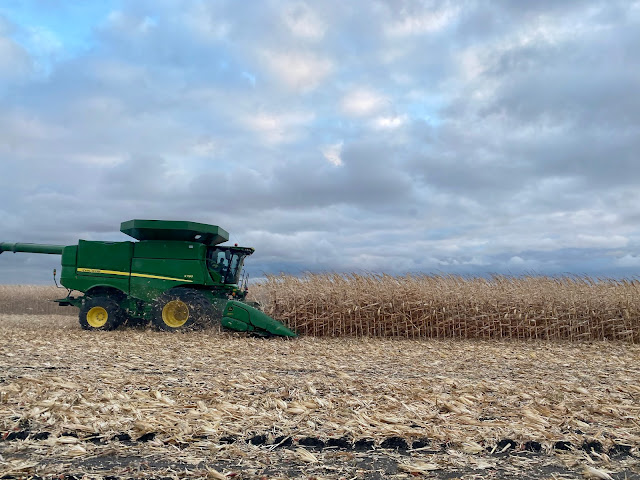 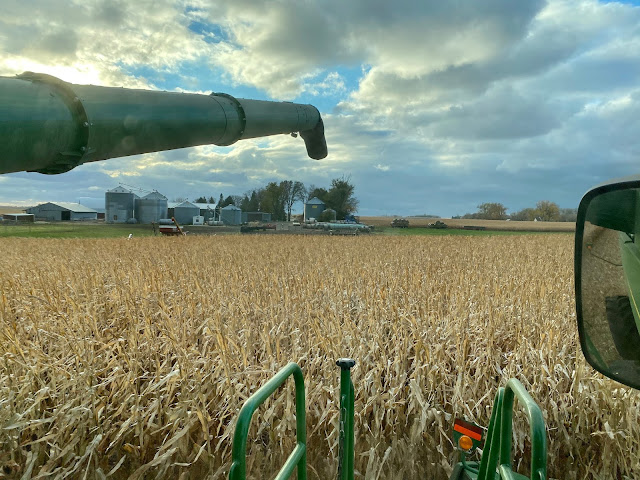 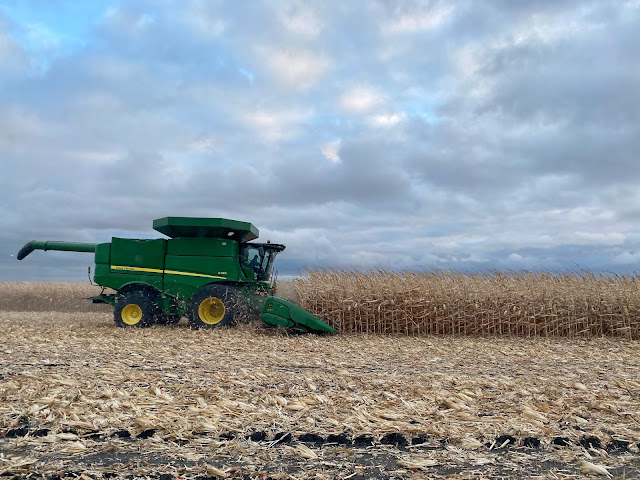 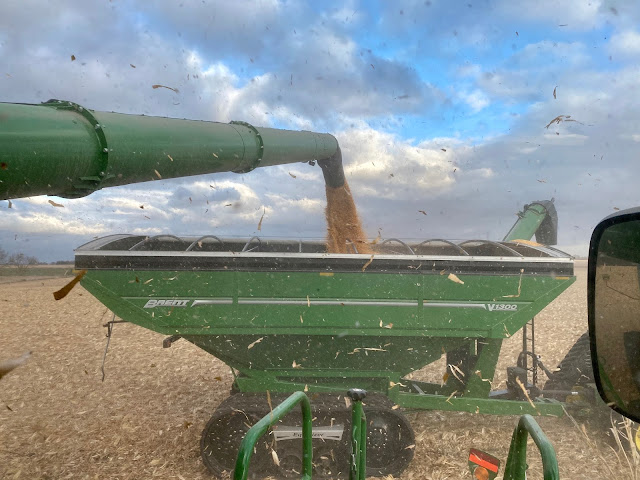