A few days ago, or maybe a week, I was feeling a little anxious and overwhelmed. I knew I had several book trips coming up, I was just settling into a new pastoral call, and my youngest son, Josh, had just started a new preschool.

Maybe you can relate to that feeling of anxiety that always seems to hit me well before new things begin. On the upside, I often don't have much nervousness immediately before events, but I don't like that angsty feeling that often distracts me from enjoying the moments of calm before busyness sets in again.

Nonetheless, I had to put my feelings aside, because a day after driving 50 miles one way on ice-covered roads to church in Southwestern Minnesota, I hopped on a plane from the Minneapolis airport to head to Hickory, N.C., for a book talk and visit to Lenoir Rhyne University, about an hour equidistant to Asheville, Charlotte, and Winston-Salem.

I can't adequately put into words my time here, the experiences, the affirmation, the challenge -- all the variety of people I've met, students I've talked with, faculty, coaches, and teachers who've encouraged me and changed me -- in just the last three days. I've experienced true Southern Hospitality, from an on-campus guest room stocked with fresh fruit, coffee and "real" cream -- to lots of fun meals with pastors, professors, students, and staff.

I've gotten to know LR's intern pastor (aka vicar), and her husband, both seminary students at Luther in the Twin Cities, and both grads of Cal Lutheran. He grew up in the Los Angeles area, and she's from Hawaii. She told me stories about going to Sunday school on kayaks, and putting their Bibles in Ziploc bags, and people getting distracted from the sermon by seeing whales in the ocean, just a few feet from the sanctuary altar.

The experience I've had here at LR the past few days has been a beautiful reminder of both the interconnectedness and diversity of American Lutheranism and American Christianity in general.

Living in Minnesota, it's easy to think that Lutherans are all Northern Scandinavians and Germans who like potlucks, hot dish, Lutefisk, and beer. But I'm reminded here at LR of a proud tradition of Southern and Appalachian Lutherans who founded this campus together as four parish pastors.

The school remains today made up of more than half first-generation college students, the majority of whom grew up nearby and are not Lutheran. Many come from Evangelical, Baptist or Catholic backgrounds.

This corner of North Carolina is among its most conservative, and maybe it seems audacious for me -- a Northern woman and Lutheran Pastor -- walking into unfamiliar territory to talk about politics and religion in presenting on my book.

I'm grateful, though, that as I've heard stories and met people here, despite the current American political turmoil, division, and cynicism -- there is real reason for hope. My presentation last night nearly filled the large LR chapel, with community members, pastors, students (some of them may have gotten credit for coming) - and a large contingency from the local NAACP.

As is often the case in the South, my crowds at LR have been more racially diverse than they often are in the North. And people have been open to talking about the role of race in American politics and in the 2016 election, without accusations or defensiveness shutting down this important conversation.

And as I preached this morning at a well-attended chapel service, I also realized what else has given me hope during this very busy visit.

I have seen and experienced a real willingness to put prayer and to put the Gospel of Jesus, with its concern for forgiveness, justice, reconciliation, and truth-telling at the center of our shared dialogue.
I have seen and experienced a willingness to put aside what we each individually would like to try and reach an understanding that listens to broader concerns than individual ones.

I appreciate that. Thank you, North Carolina and LR. I'm grateful for you!

I wish I had more pictures together with the wonderful people I've spent time with here ... will add more as I get them! 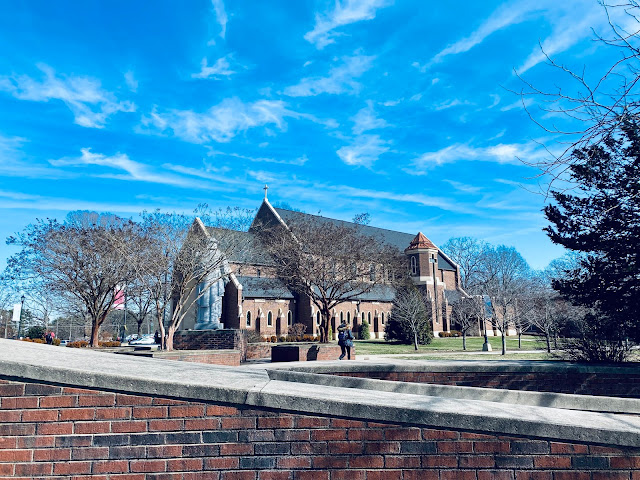 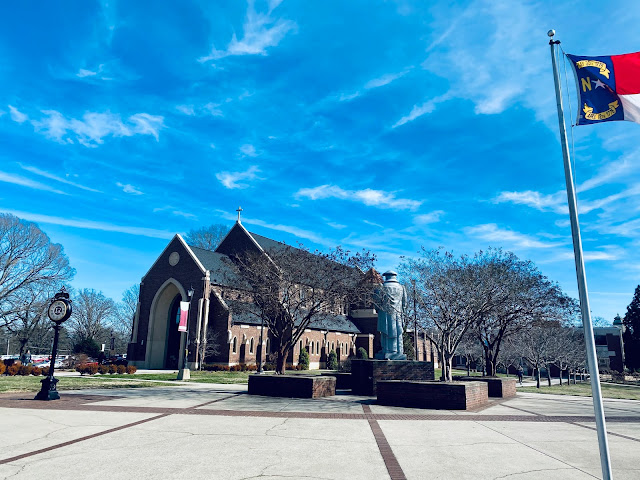 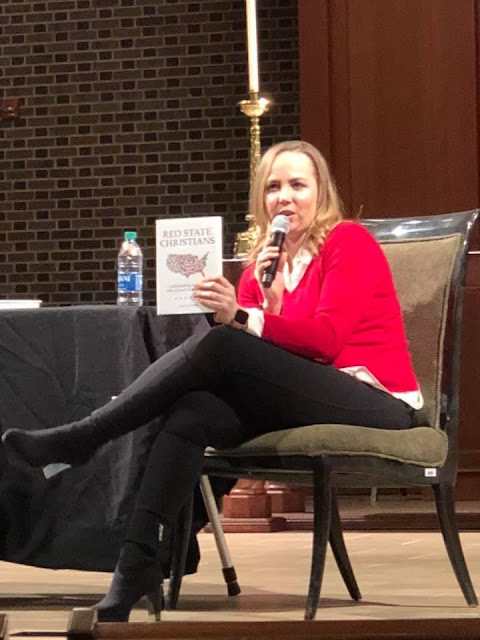 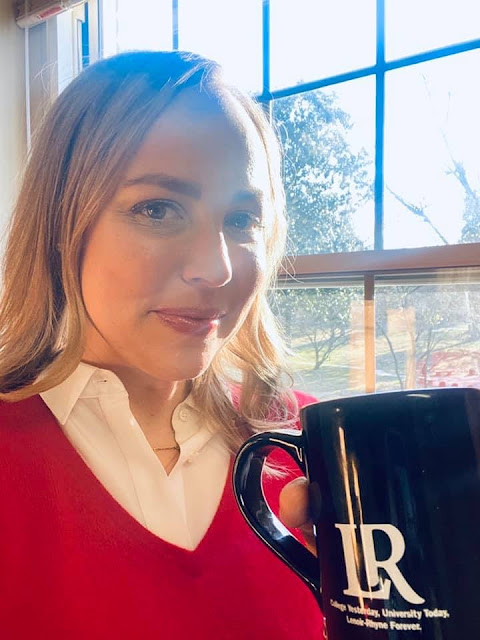 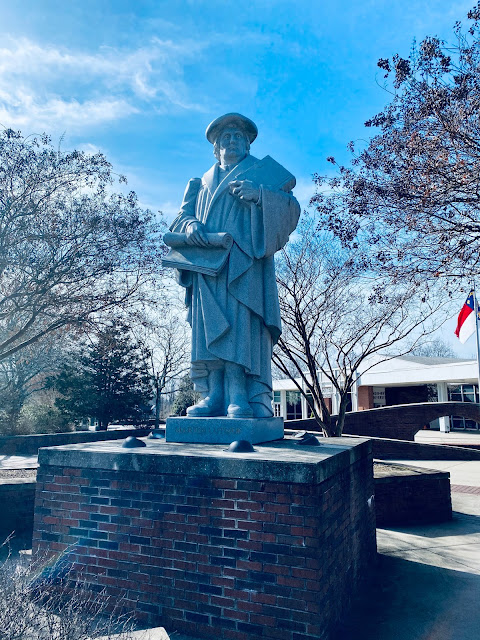