Trick or Treating and Resistance 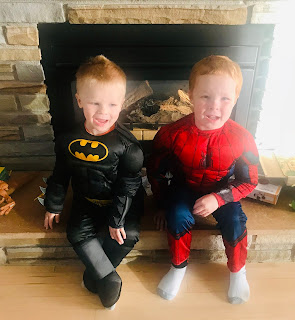 Maybe I'm projecting, but we all seem just a little bit more tired. A little bit more exasperated and distraught and worried, about shootings in houses of worship, about plots to kill journalists in Saudi Arabia and in America, about if we have enough money or enough sleep or enough exercise or enough love in our lives.

And then Halloween comes again.

I've got to be honest with you. I don't really like Halloween. Maybe it stems from that day in junior high, when my two best friends and I dressed as angels, and one of their dads said: "Geez, don't people think you girls are goody-goody enough without those costumes?"

I always hated costumes. Maybe it stems from that day when I was about 10 years old, and my mom made my costume. I was a present, and I wore a cardboard box with leg cutouts. So that was cute.

Still, I'm a mom of two little boys, so Halloween it was. I wore my Arya Stark Game of Thrones-inspired t-shirt again: A Girl has no costume. It was funnier last year, but I figured for trick-or-treating I'd be bundled up anyway. 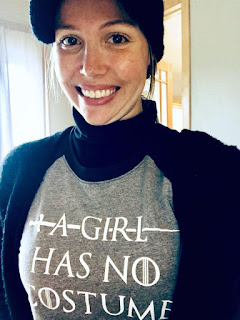 We'd already done so much: a family party at the local high school, a pumpkin patch on Saturday, decorating pumpkins at night. After the afternoon Kindergarten party I was about ready to call it a night and lay down on the couch with a bowl of Reeses on my lap.

"Mommmmm ... are we going trick-or-treating?"

Halloween wasn't over yet, even though I wanted it to be. Even though the last thing I wanted to do was walk around in the dark cold up to mostly strangers' houses and feed my kids enough candy to ensure a bathtub brawl and impossible bedtime ... we had to trick or treat.

I think trick or treating this year is an act of resistance.

As I walk with my small boys and our friends up to houses in our neighborhood this year, on a night that's often equated with fear and evil, I'm going to say we're embracing instead goodness and love.

This willingness to be together when we'd rather be apart, ensconced in our living rooms with our Netflix and our meal plans and our pumpkin candles, being together is an act of resistance in an age that is desperate for radical community but afraid of what it might entail.

Tonight, what might taste sweeter than the candy my boys bring home in plastic pumpkins is the sense of community and openness we might taste for just a moment, knocking on doors in our own neighborhoods that could be the building blocks of a kinder America. 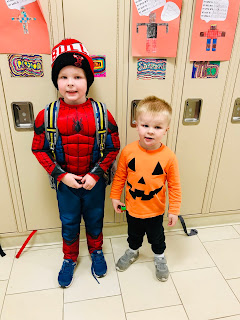 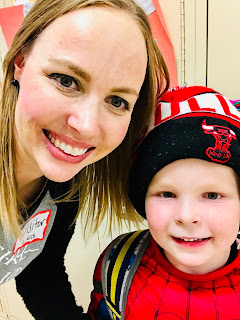